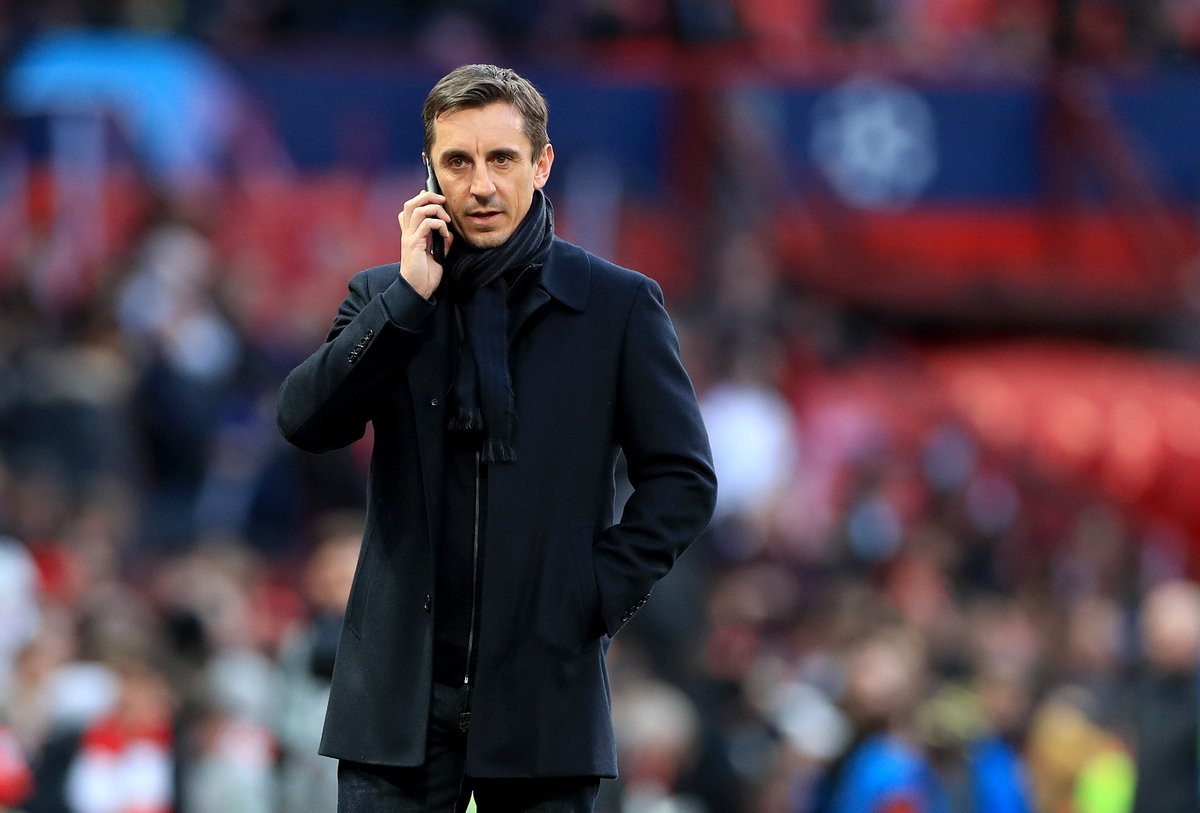 Gary Neville left out Bruno Fernandes, who’s the star player at Manchester United and has scored 14 goals in the league this season.