Bulgarian football legend DmitarBerbatov has stated that Gary Neville was the hardest trainer during his time at Manchester United. According to him, Gary Neville led by example in training. Berbatov said that the Englishman was a better trainer than Cristiano Ronaldo. Berbatov and Ronaldo were at Manchester United together for two years before the Portuguese player left the club to sign for Real Madrid in a deal worth £80m in 2009. 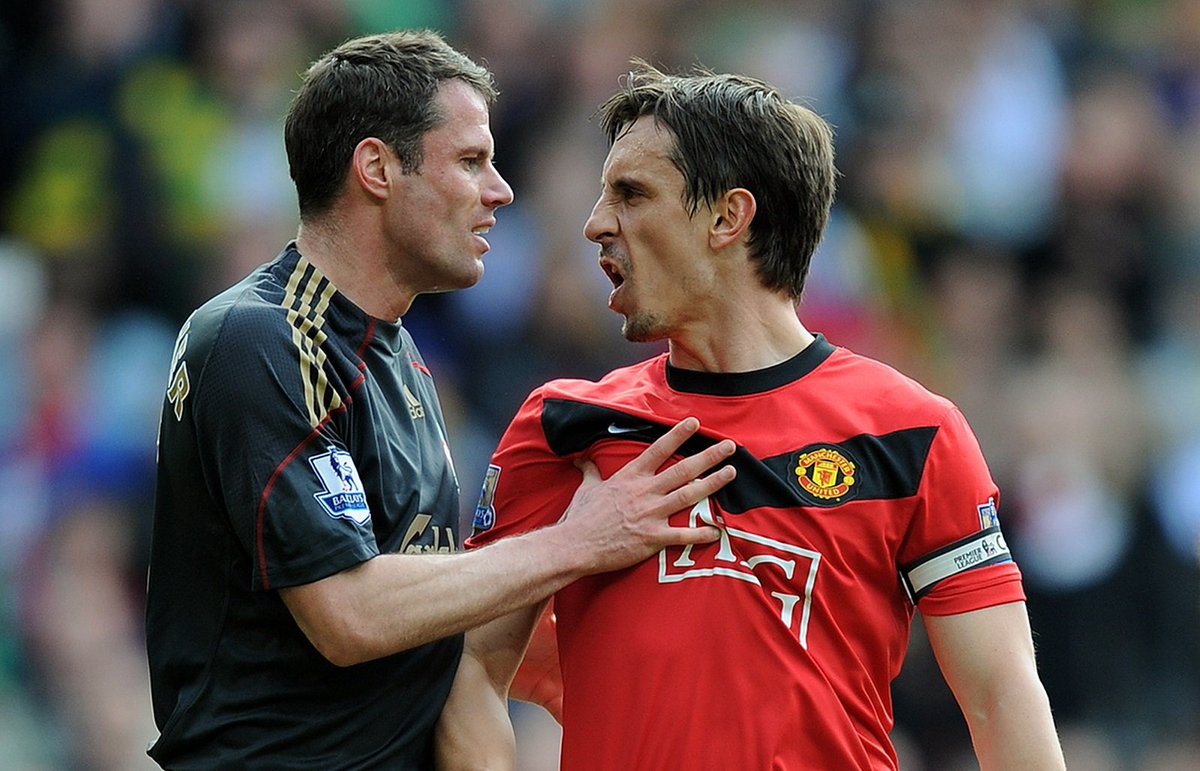 Arsenal are the team in the most threat of losing a place in the Champions League positions in comparison to Chelsea or title rivals Liverpool and Manchester City. The Gunners have a four-point lead over Manchester United with a game in hand and a three-point lead over Tottenham Hotspur with a game in hand meaning that both United and Spurs have nine games left to play in the Premier League this season, while Arsenal have ten Premier League games to go between now and the rest of the season.