Manchester United need to make four signings to improve their squad according to club legend Gary Neville. Sky Sports pundit Gary Neville talked about potential new signings at the Theatre of Dreams this summer in an interview with the official website of Manchester United as he advised new manager Erik Ten Hag and his coaching staff to boost the quality of the squad at his disposal in certain areas. 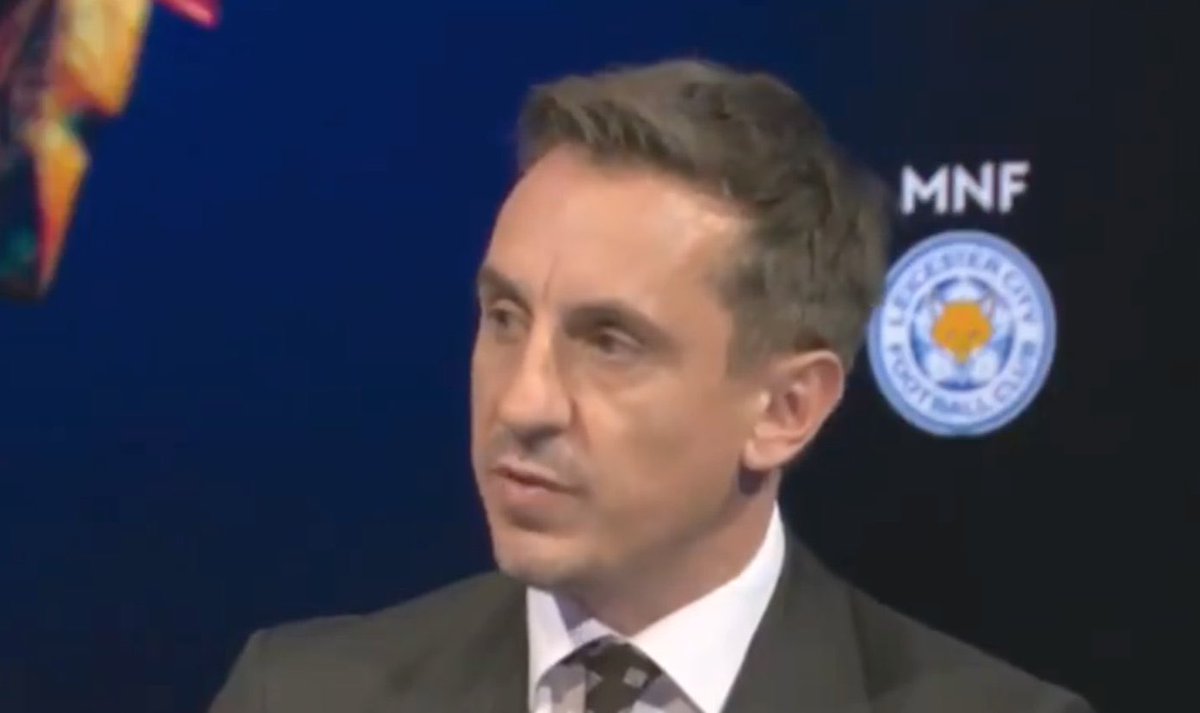 Gary Neville told ex-Ajax boss Ten Hag that the signing of a centre forward is a must and attention must be paid to central midfield as well.

Ten Hag is in the midst of a rebuilding job at Manchester United after a dismal season which saw the Red Devils record their lowest points tally in the Premier League era. Five experienced first-team players namely Jesse Lingard, Juan Manuel Mata, EdinsonCavani, Paul Pogba and NemanjaMaticwill all leave Manchester United on a free transfer when their respective contracts end this month to make the rebuilding work that Ten Hag has on his hands more demanding.

Gary Neville said Manchester United need a new striker with options limited to just Cristiano Ronaldo after the exit of Uruguayan striker Cavani. The long-term futures of Marcus Rashford and Anthony Martial are far from certain. England international Rashford had a poor campaign by his high standards though he had shoulder surgery at the start, thus missing the first two months, while Frenchman Martial is back at the club this summer after his six-month loan spell at Sevilla. The Spanish La Liga side won’t be taking up the option of making a permanent transfer for Martial.

The Red Devils have been seriously linked with a move for Benfica striker Darwin Nunez, but he has picked Liverpool ahead of them. To this effect, they have to look elsewhere for a new striker. For centre midfield, Dutchman Frenkie De Jong is the prime target with Manchester United in talks with Barcelona for the player.

Gary Neville said Manchester United must strengthen the first-team squad in the fullback and wide forward areas too.