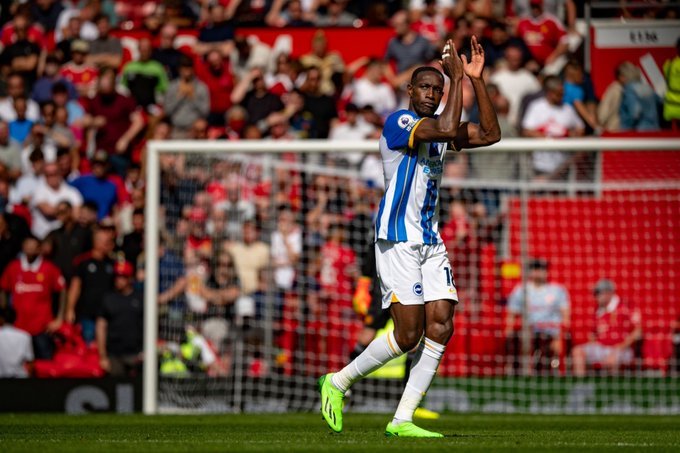 Welbeckwas a major reason for the fantastic away win over Manchester United for the Seagulls as he led the line well as previously stated. Also, he provided the assist for the first Pascal Gross goal. German midfielder Gross scored twice in the first half to ensure that the Seagulls went into thebreak with a two-goal lead. Gross scored the first of his two goals on the half-hour mark thanks in part to the good work from Welbeck. He then added a second goal nine minutes later. In the second half, Manchester United pulled one back but the goal turned out to be mere consolation after Brighton held on for the win.

Brighton were able to claim a famous away win at Old Trafford at the expense of the Red Devils. They had not won in 14 previous visits to Manchester United.