The ever no-nonsense Manchester United fans took to social media to question Jermaine Jenas’ Match of The Day analysis after the Old Trafford dwellers trashed Swansea in a staggering 4-0 victory which saw them claim eight goals and six points in two matches in the English Premier League this season so far. 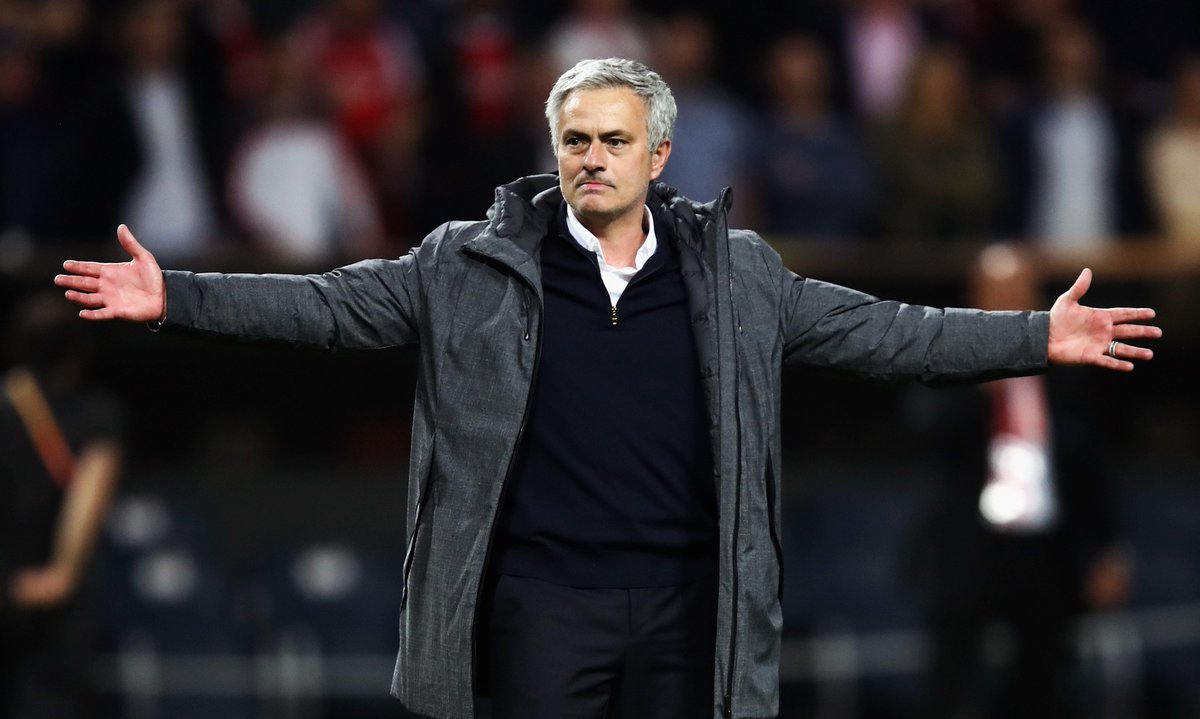 The trashing took place at the Liberty Stadium, with Eric Bailly scoring his first Manchester United goal ever, Romelu Lukaku, Paul Pogba and Anthony Martial all getting on the score sheet as the visitors left with another clean sheet. But on Match of The Day, Jenas paid more attention to the negative part of the winners’ performance, alleging Jose Mourinho’s side lacked width, reported in Manchester Evening News.

The fans later on, took to social media to question the pundit’s point of view on a team that has bagged eight goals and yet to yet to have one against them over the first two Premier League matches played. “We all saw Manchester United‘s match last week – they were superb and played free flowing football,” Jenas said concerning the match on Match of The Day. “The movement was crystal clear for all to see and the way they played was impressive too.

“I just got to realize today that it was not as simple as the score line seems. Up until 80 minutes it always felt like they would win even though the hosts were problematic and troublesome, United still took charge of the match.” The pundit alleged that the coach Jose Mourinho prefers to play with wide players tucked in and central which will work but just for teams like Swansea and Westham. Jenas further stated that the two matches played are not yet a good test of what the Red Devils can do this season as their opponents so far seem tamed.