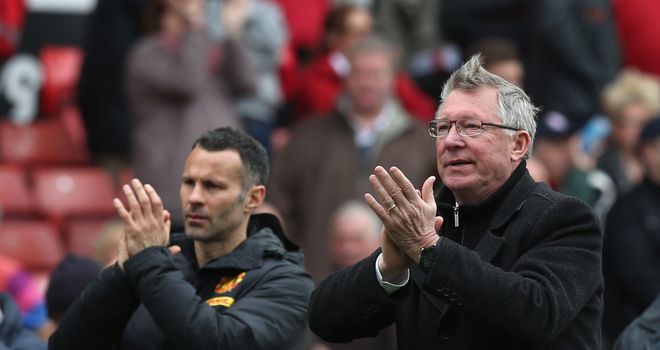 The Welshman spoke highly of the control Ferguson had during his time as coach of the Red Devils. Giggs said no manager will have as much influence as Ferguson did.

Other managers could have done a lot of things to their players but the lifelong United player said nothing other managers did can be compared to Ferguson’s.

“Fergie was scary and even now he still scares me. I still call him boss because he just has that aura about him. He had that little cough and as soon as you heard that, walking down the corridor at the training ground, you’d dive in a doorway to get out of his way,” Giggs said, describing the situation then.

“I was always wary of him because he had that ability to turn up at your house – and he sometimes did. But he did it all for you and he had so many other great qualities,” Giggs added.
Giggs also shared how dangerous it was to argue with the former top boss as someone who had the final say in matters.

“There was no point trying to argue with him. I did argue back twice, but it didn’t go well,” Giggs said.

Giggs named Cristiano Ronaldo as the best he played with, despite meeting a number of top stars like Eric Cantona, Roy Keane, Paul Scholes and the rest. Giggs also made mention of Cantona’s free rein at Old Trafford under Fergsuon.