Former Manchester United star Paul Ince believes the Red Devils have become a laughing stock following an average start to the 2018/19 season. United endured a poor pre-season where they could pick up just one victory and things have since gone worse with a lacklustre display against Brighton & Hove Albion in the Premier League. 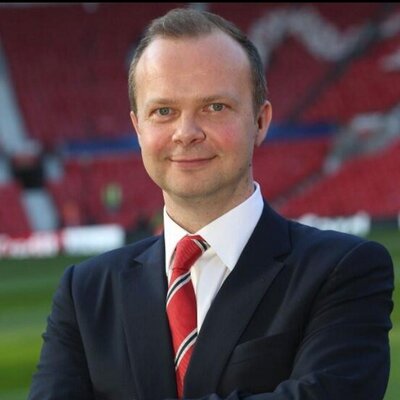 Writing in his column for Paddy Power News, Ince suggested that United have issues from the top to the bottom and the team appear in turmoil after just two games into the Premier League season, he penned: “Other clubs and fans are having a field day at the minute, seeing what is happening at Man United. They’re becoming a laughing stock, and falling behind. Everything from top to bottom is in turmoil, and it shows. Should Mourinho leave? No. Should Man United as a club get their house in order? Absolutely.That’s the whole lot. From the top down, Ed Woodward, Jose Mourinho, Paul Pogba, everything is a total mess.”

United made a decent beginning to the campaign with a 2-1 win over Leicester City at Old Trafford but they could not repeat the performance against Brighton where they lacked the intensity going forward. As such, they succumbed to their second straight defeat at the AMEX Stadium with Brighton prevailing by a 3-2 scoreline and there has since been the speculation regarding Mourinho’s future at Old Trafford.

With this in mind, the upcoming Premier League meeting against Tottenham Hotspur becomes hugely crucial for Mourinho and United and anything other than a victory may witness them drop further behind the likes of Manchester City and Liverpool, who have been tipped to vie for the title this season. United have won their last four home matches against Tottenham but they can anticipate a difficult challenge on Monday night with Spurs unlikely to offer them any freebies.