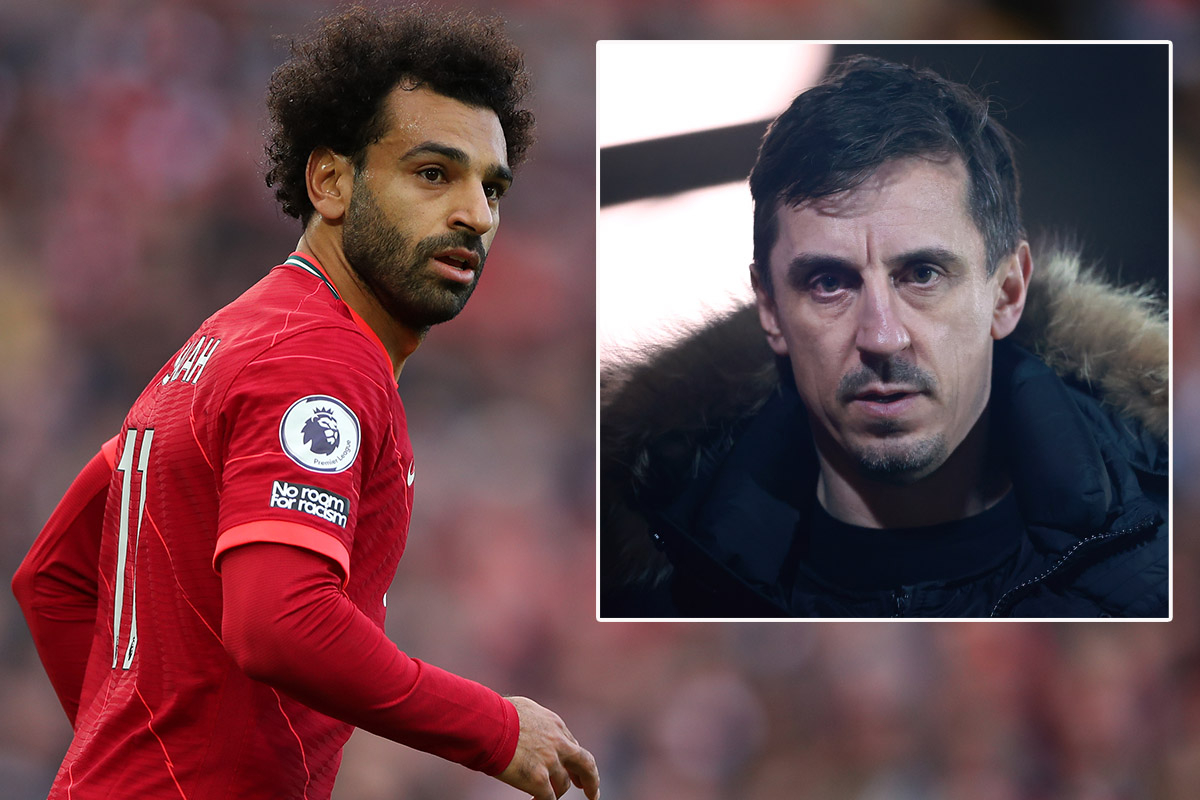 Neville has been impressed with Greenwood who burst onto the scene two seasons ago having come through the club’s academy. He scored in each of the three Premier League games this season but has failed to find the back of the net in the last three games in the same competition.

Manchester United had a dream start in the Premier League this season with England striker Greenwood getting one of the goals as the Red Devils secured a thumping 5-1 win over Leeds United. Bruno Fernandes is the playmaker at Manchester United and he scored three goals during the game to take the match ball home.

Greenwood then scored the only goal of the game for Manchester United who were held to a 1-1 draw by Southampton to make it two goals in two league encounters. The young Englishman made it three goals in three games with the lone goal as Manchester United picked up their first win away from home in the new Premier League campaign via a 1-0 victory over hosts Wolverhampton Wanderers. His late goal gave Manchester United the three points on offer ahead of Wolves.