Manchester United Legend Gary Neville believes that Ole Gunnar Solskjaer has emerged as the favourite to become Manchester United coach at the end of the season. Solksjaer was appointed as an interim manager in November after the sack of Jose Mourinho. 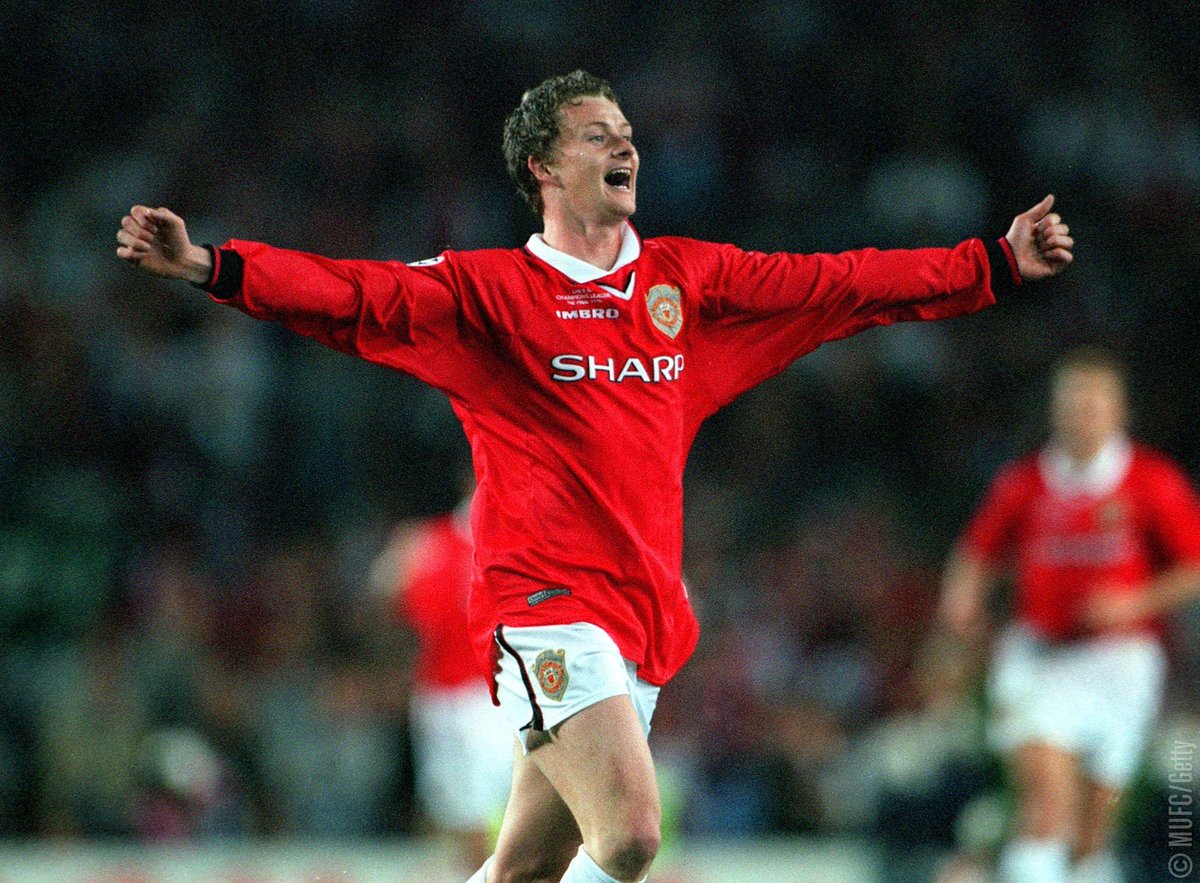 The Norwegian has swiftly turned around the club’s fortunes with United winning eight of his first nine matches. This run has been impressive as United have won away at Tottenham, Arsenal and Chelsea within this period of time.

Players ostracized during Mourinho’stenure have suddenly started to display consistency in performance. Poga who was on the bench for United in Mourinho’s last game against Liverpool has averaged a goal every 65 minutes under Solskjaer.

Anthony Martial who appeared to be on his way out of Old Trafford has played like a world-class performer and recently signed a new deal.

These changes in player’s form have been based on Solskjaer returning the team to the United tradition of fast attacking football. It is understood that top figures at Old Trafford are beginning to consider Solksjaer as a permanent solution to the managerial position.

Pochettino is believed to be the major alternative considered by United. The Argentine tactician has continued to increase his stock at Tottenham with his brand of high tempo football despite no investment by the club in recent transfer windows.

Neville had been a strong advocate for Pochetino due to his values and history of bringing young players but believes that Solksjaer performances is hard to ignore. The United legend likens Solksjaer impact to that of Del Bosque at Real Madrid and Roberto Di Matto at Chelsea.

Neville, however, wants the club to wait until the end of the season before making any decision and see if the club can make the top 4 or win the FA Cup.